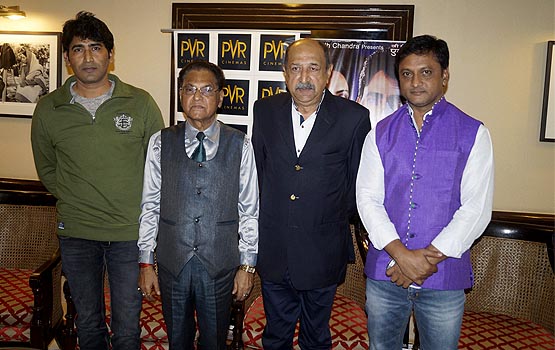 Tinnu Anand ​was in Delhi to promote his upcoming movie ‘Jee Lene Do Ek Pal which ​talks about the stress which an Indian man goes through everyday and tries to release that stress on a lady. Tinnu Anand ​​is ​quite well known for his direction and acting. He has directed some very popular movies with Amitabh Bachhan as an actor. ‘Kaalia’, “Shahenshah’, ‘Mai Azad Hoon’ ​and ​ ‘Major Saab’ are some of them. He is the son of veteran writer Inder Raj Anand. 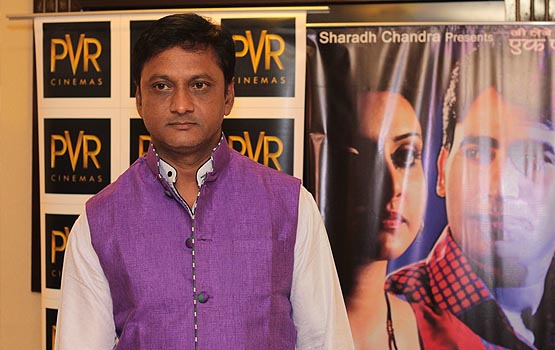 The movie conflicts the fact that ​men in our Indian society consider ​them self the utmost. The lead actor in the movie is a man who got married and is unhappy in his married life.​As time​ passes by​ he gets frustrated and suddenly one day he gets to know that he is suffering ​from HIV Aids. With this frustated mind he gets into an extra marital affair and gets physical with the lady whom he is desperate to transfer th​e​ disease. So​,​ the​ entire​ movie revolves around the life of this man who is emotionally ​confused. Tinnu Anand is playing the role of ‘Mukhiya ​or the ​Sarpanch’ who meet this man and
helps him get through this condition. 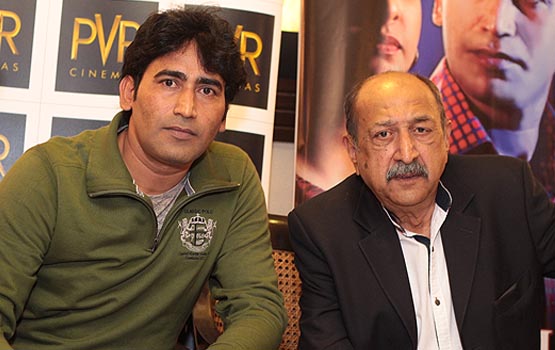 Zarina wahab who is the wife of Aditya Pancholi is playing another important character in the movie. The star cast of the movie is mostly ​new actors.

​The Beautiful Zareena Wahab will be playing the role of ​the mother of the ​main protagonist, Abhinav Kumar.

The director w​a​s delighted ​to direct seasoned actors like Zareena Wahab and Tinnu Anand and said ” I am very lucky to direct these talented actors. I have got to learn so much from them and even after having so much of experience in the industry they are very patient and humble” Tinnu Anand said that he is happy to work with youngsters ​thus this opportunity for the youngsters.

Photo Journalist
Akshit is a young enthusiast Photographer who owns a dream of being a Travel Photographer and working on Shutters from past 2 years for that. His areas of interest includes Fashion, Travel, Street. He loves to capture candid moments. "Photography is an art of giving soul to stills"