The genre, its origin and its existence, this side of the world.

Blues is the music of common people expressing their everyday emotions and the form has its origin in the southern plantations of the United States around the end of 19th century. The genesis Blues of music was the folklores, work songs, chants and country songs of African slaves and their descendants. 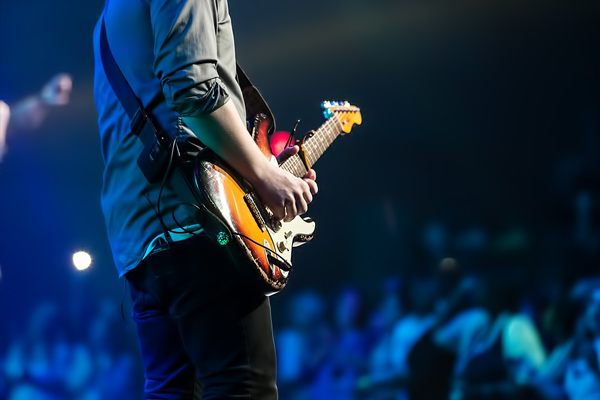 For the catharsis after long hard working day, full of fatigue and emotions the slaves gathered together, sang songs and played instruments and this gradually evolved and turned into a prominent form of music with its birth place as Mississippi Delta just upriver from New Orleans. Some of the blues legacies include Stevie Ray Vaughn, Eric Clapton, B.B King, Gary Moore, Albert King, Buddy Guy to name a few.

In India although Jazz music had been popular from a long time ago , the yearly Jazz Yatra in India comprising live performances of some of the famous blues legend from across the world and frequent collaborations between Indian classical and Western Jazz/blues musicians had established Blues, if not mainstream, a thriving genre of music in India. 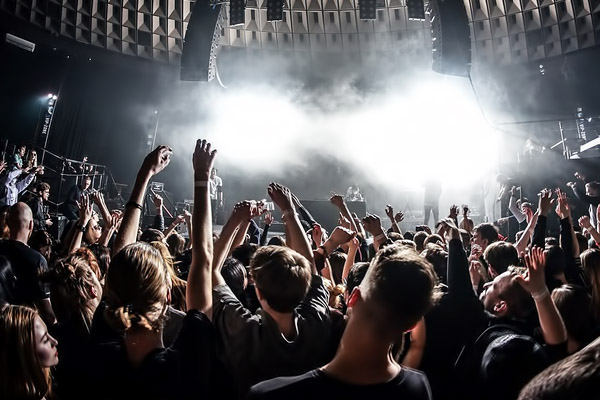 Blues as one would imagine, is a niche genre and caters to a very small but cult audience here in India. It’s still is in its embryonic stage when it comes to Indo- western music but it’s flourishing and becoming more popular with every passing minute. India is now home to some of the world famous blues artists like Soulmate and Blackstratblues and looking forward to some of the budding artists representing their own flavor mixed with the inspiration from the classics.

India is also the host of some of the prestigious events and festivals like Mahindra Blues, Himalayan Blues and Ode To The Blues, which are championing the cause of blues.  So, in case you get some inspiration, here’s where you can catch it live: 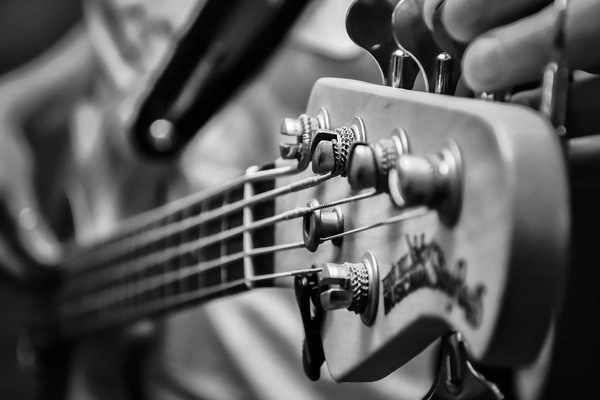