Pakistani serials Why Not

If you have no idea what I am talking about, it’s clear you have missed some great entertainment. While the world is watching some 300th episode of some family drama that hasn’t even reached its mid story, Pakistani actors are churning out plays of strength, substance and significant stories for generations of all ages.

My stint with a Pakistani drama happened by virtue of channel surfing and the strong acting skills, stable screenplay, good direction and the quality of its production all caught up my attention to not push the buttons any further. I was impressed with the fact that I was curious to know what had happened rather than an easy guess, like on any other current serial. 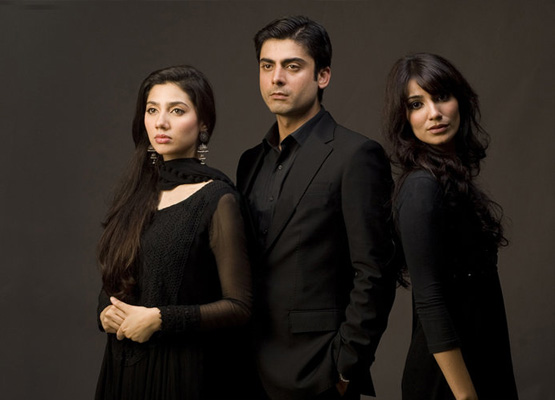 I found the actors deeply involved instead of outrageously flaunting. The serial, correction, they call it plays, in reference here, was Humsafar. Fawad Afzal Khan was yet not known to the Indian film industry and Mahira Khan could give actresses around the world a run for their money in her no make-up-no accessories look. Zindagi Channel was newly launched and thus, no commercial breaks. It was breather but the drama was too addictive to leave it half way through. I ended up watching all the episodes on the weekend and was left sumptuously satiated like a good book had just ended. 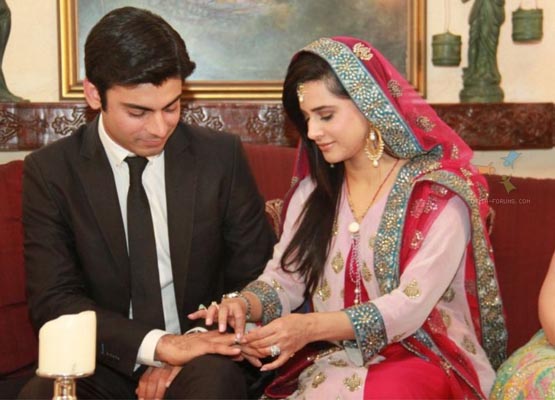 A few weeks later, I caught a glimpse of Zindagi Gulzar hai and the same story got repeated. It was worth a weekend of good storyline and food for thought. Fawad again, was great as the young ruthless Mr. Richie Rich and the suave Sanam Saeed was more than convincing as the lower middle class bright-hardworking-struggling student.

What impressed me was the fact not a single character, in both the plays, was useless or under exposed. Crisp, concise sensible dialogues with a tint of humor, the serial takes you away to a Mills & Boons era. 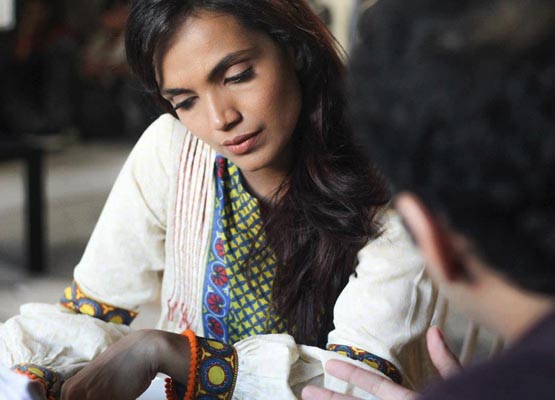 Some gap and the next obsession of the weekend happened to be the story of two sisters, Silvatein. Aamina Sheikh as Zaib, the elder sister and Adeel Husain as Rayaan the elder brother to whom she gets married, were more than just convincing. Although, in all three serials I felt that the ending could have been a little more carefully designed considering, the prior episodes raise the bars of expectations a little too much.

Till then I had no idea the silver screen on the other side of border was brimming with great acting talent. I ended up questioning myself! Was I getting addicted to such fine stories, enacted intensely and presented brilliantly? Clearly, whatever the sentiments the two nations may experience, talent demands it own respect. So here’s a quick pointer reasoning for you, on why you must have your own take on Pakistani serials- 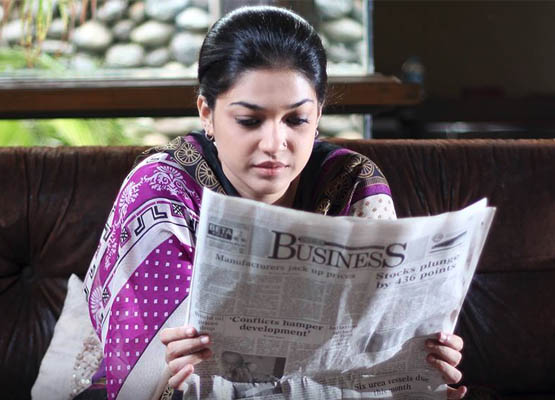 1. The plays have a story that doesn’t run into generations, and the granny forgets to die.
2. You can watch them sitting with the family, even the romantic scenes are soberly portrayed.
3. Their serials run on practical life, women don’t sleep with make-up and jewelry, kids are not accessories and husbands are not in the backdrop, all the time.

4. Most plays have about 24-26 episodes and always have a proper ending.
5. All plays have a different storyline and they pick all kinds of topic, social causes, women empowerment, emotional turbulence of younger generation, foreign settled family dramas and sometime, simply love!

So, go ahead, this season indulge in some truly Asian entertainment!

One thought on “Pakistani serials Why Not”