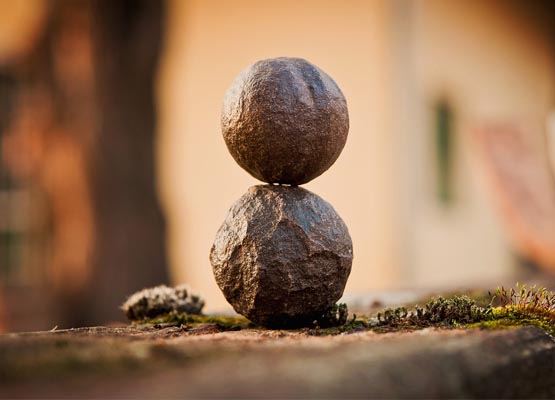 Japan is currently faced with a serious social issue as well as the combined progressive effects of a declining birthrate and aging population. This problem is called hikikomori, meaning withdrawing from society and refusing to leave one’s home.

Hikikomori may in fact not be limited to Japan but be a phenomenon spreading globally in the so-called developed nations, where people suffer stress due to the competitive nature of society. It is a disease that strikes individuals but has swelled to the size of a social problem with the increasing number of children refusing to go to school and adults in their thirties or forties who refuse to work and stay at home for twenty or more years. 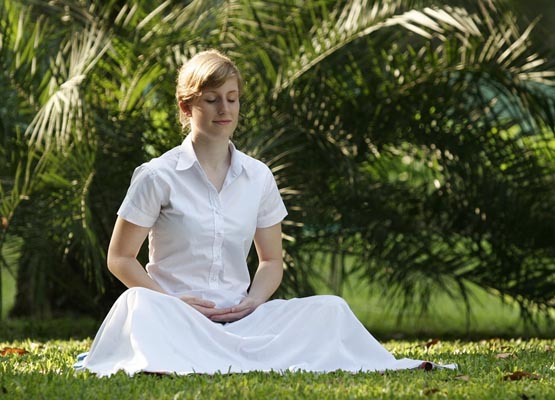 Excellent programs have been developed using psychiatric approaches or psychological counseling and yoga, but if the individual has no desire to get better and refuses to come out of their shell or block their ears to everything, then it is difficult to make any progress.

Children and parents struggling with this problem are rising in numbers year on year.

Various causes or triggers can be considered, but the reports show that there are many cases where individuals fail to get better despite being taken to psychiatrists and repeatedly entering and being discharged from hospital. 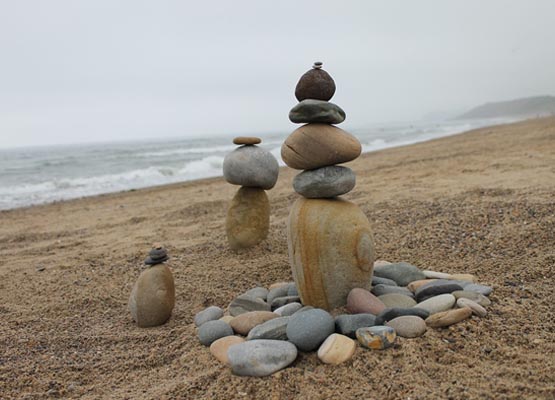 In fact I know a 19 year old girl, the daughter of a close friend in such a case. She has stayed in the house and barely ever left it in the seven years since she was 13.

Despite taking her to departments of psychosomatic medicine and care of psychiatric departments at well-known hospitals, nothing seemed to work. Realistically, the only solution for parents in this case is psychiatric hospital where they administer psychotropic agents such as tranquilizers, or psychological counseling, or yoga therapy…

The problem is that unless the individual positively wishes to undergo treatment, there is no likelihood of a cure. 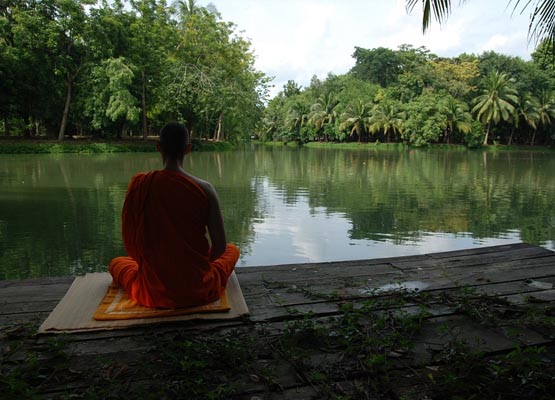 So, in my first column I shall share with you this knowledge about this place of healing run by a Shinto group, called Shidoukai, where they heal people who are suffering from serious problems like cancer, domestic violence, hikikomori, depression, psychological illnesses and so many other diverse issues.

The healing practices here emphasize on universality and absoluteness, recognizing people regardless of their sect, thus making it an extremely tolerant place, free of exclusivity where people of any religion are welcomed. 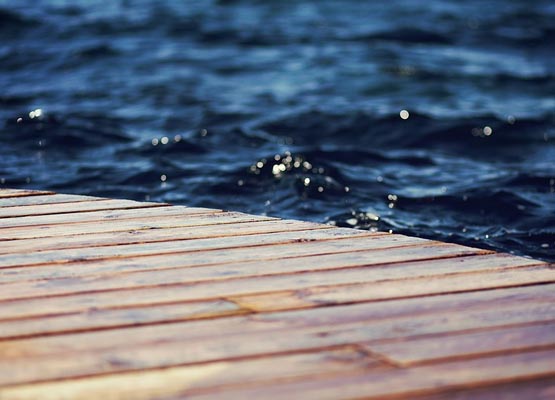 People undertake practices with special movements to cleanse themselves of impurities by chanting the Shinto phrase “Nam kanro dai” The meaning of this mantra is that our body and mind are vessels of receiving endless drops of nectar which falling 24hours from absolute world.

The roots of this go back to the teachings of a woman from 220 years ago, in the Edo Period, who had directly experienced connection with oyagami (parent deities) having an absolute existence in creation. She changed the teachings of Shinto, several thousand years old, into a form that anyone could follow. 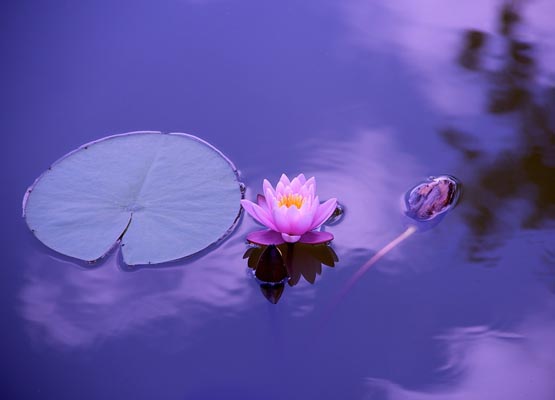 It begins with the realization that one’s body is on loan from the oyagami of creation, and that rather than living, we are being given the gift of life. The essence of this is practicing denial of the self, such as the Hi no Kishin, for example devoting yourself to others and serving them voluntarily, in order to dilute one’s sense of oneself.

Oyagami means literally Parent God in Japanese, and is an absolute super existence that produces all Gods.

The lesson of Shidoukai teaches us relationship between us and our parents which is a manifestation between Oyagami and all Gods. 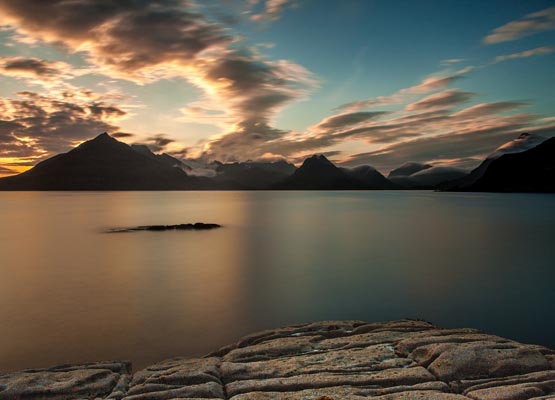 You must also be aware that the reasons behind the illnesses and misfortunes you or your family is suffering were created in your past lives through the law of causality.

While this karma from the past cannot be erased, this method works by someone allowing themselves to act as a platform to make visible the voices of the spirits in a trans state to explain and process these unknown past causes.

The guides of this way talk to the voices of the spirits that come from those acting as platforms for them, offering soothing words to heal this fate from the past.

In such a situation, what we would call Bhakti Yoga or Karma Yoga are performed in a Japanese Shinto style. In this teaching, one can directly contact oyagami by chanting a special mantra.

The belief held by this teaching is that the help received from the oyagami depends on one’s own heart. This technique shows us with various mysterious phenomena how we are connected to the oyagami.

In my next column I will talk in more detail about these techniques to change people from a distance.

Hikaru, the representative of the Japanese Fitness Yoga Association, has been practicing yoga for 43 years, since he was 23 years old. He formed the association in 1993 and has trained many yoga teachers up to the present day.