A sneak peek into the world of Shyamalam who brings in his kitty this new and thrilling movie called SPLIT. 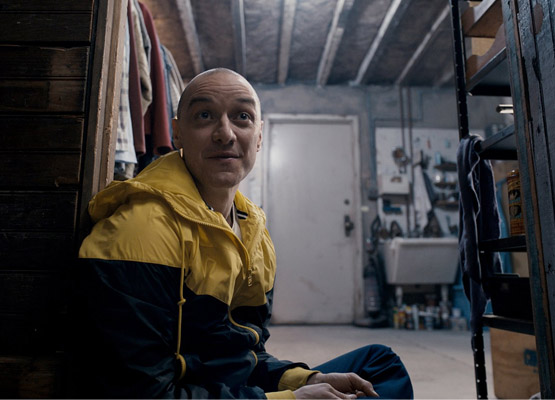 The maverick is back! Master storyteller M Night Shyamalam, the famous Indo-American Film Director, Producer, Actor and Screenwriter (phew!) is back with his new creation, Split. The story of a psycho with as many as 23 split personalities in one man, the movie revolves around the torture saga of three teenage girls held captive by him.

In a signature style direction by Shyamalam who holds his audience captive till the climax, the movie is a gripping tale of escape routes. A psychological horror-thriller, the film is written by Shyalam himself and stars James McAvoy in the lead role as the abductor. The movie is produced by Universal Pictures and slated to release in January 2017. 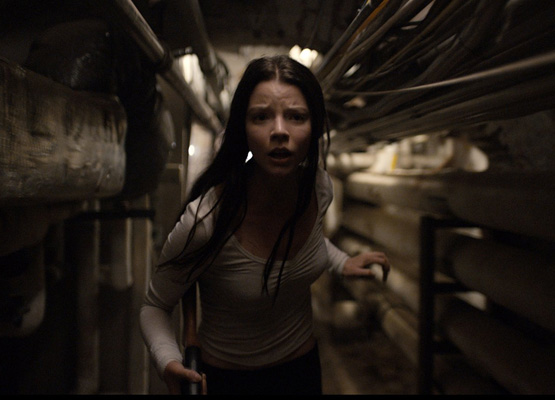