The new way to learn history is through films.

Needless to say, dates are difficult to remember. Who died when, who did what, why is this day celebrated and so on. Which is the reason, History is not a subject listed in everyone’s favourite subject-list.

But the solution to the problem is, visuals. Yes, visuals stay longer in mind as compared to words. So the new way to learn history is through films.

Below mentioned is the list of films made on our world history that will entertain you and make you learn about some great events, moments and men! 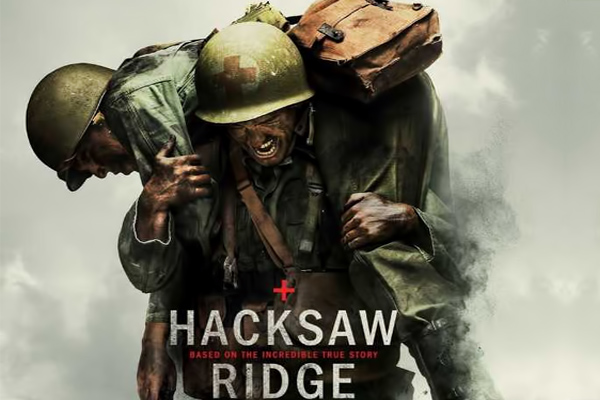 Hacksaw Ridge
It’s a 2016 biography-drama film. A man who fought in the Battle of Okinawa and refused to kill rewarded as the first man to receive a Medal of Honour without firing a shot. 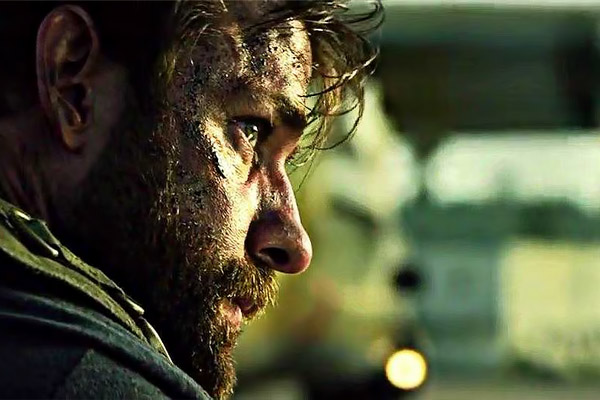 13 Hours: The Secret Soldiers of Benghazi
13 Hours is another 2016 action-drama film which grips it’s audience throughout. It is a story when people attacked on U.S. compound in Libya and a security team begin their rescue operation. 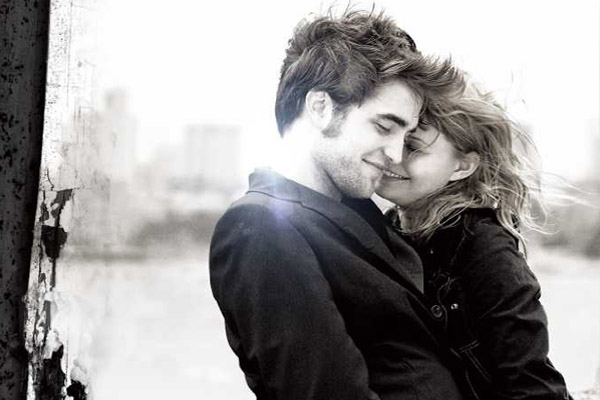 Remember Me
Remember Me is a 2010 film starring Robert Pattinson in a lead role. The film is themed on September 11 attack on World Trade Centre keeping the theme very subtle and highlighting the life of a young boy. 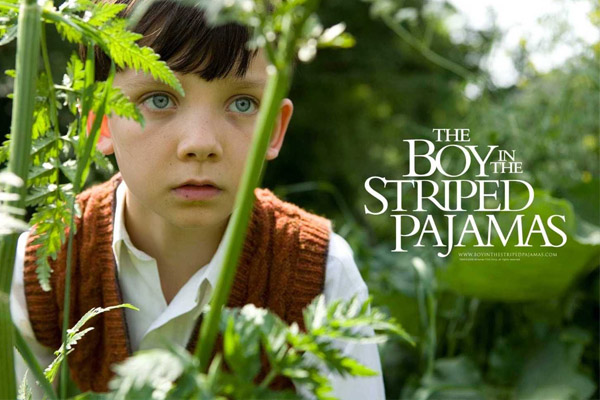 The Boy in Striped Pajamas
This film is 2008 year production with a genre of drama that is set during WWII. It is a story of two young boys who become friends from different sides of fences because one of them is German and other Jewish.

Saving Private Ryan
Made in the year 1998, it is an action-drama film. Set during WWII, Captain John Miller is assigned to quest for Private James Ryan whose three brothers have already been killed in the war. 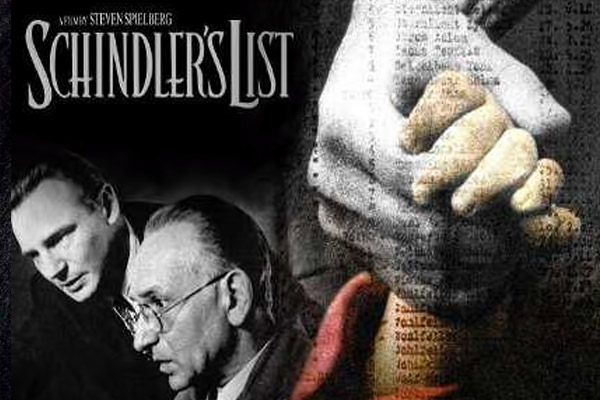 Schindler’s List
Schindler’s List is a 1993 drama where a German industrialist and member of the Nazi party, Oskar Schindler is trying his best to save his Jewish employees. 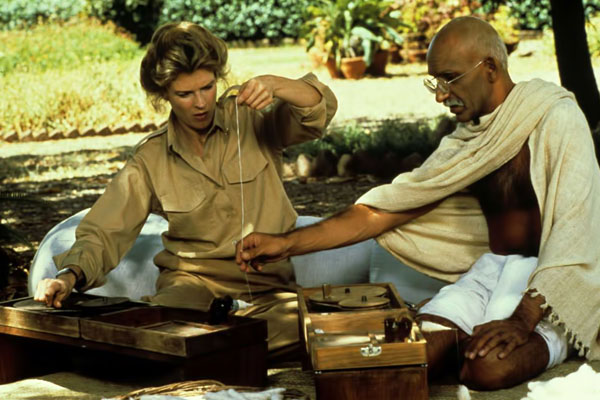 Gandhi
Gandhi is a 1982 Indian film depicting the life of Mohandas Karamchand Gandhi who was a man of non-violence. This film is must-watch to have a close look at India’s history. 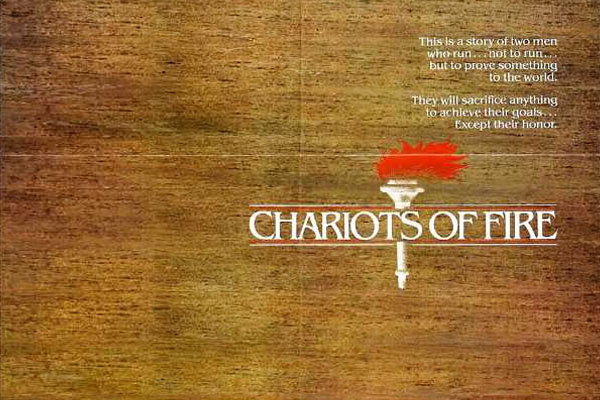 Chariots of Fire
It is a 1981 sport-drama film set in 1924 Olympics in Paris. It is a story of two men who race against each other for a gold medal.