Let’s make this world a better place, for all of us!

In pursuit of an inclusive society that diminishes the differences brought about by a person’s disabilities to be a part of world at large, Varija Bajaj, the Delhi based designer and Sujatha Narayannswami, under their banners, Varija Life and Shankara, respectively have launched the campaign, Vihaan 2016, India’s first holistic festival with an aim to create an aware, sensitive and compassionate society to offer equal opportunities to the differently-abled. 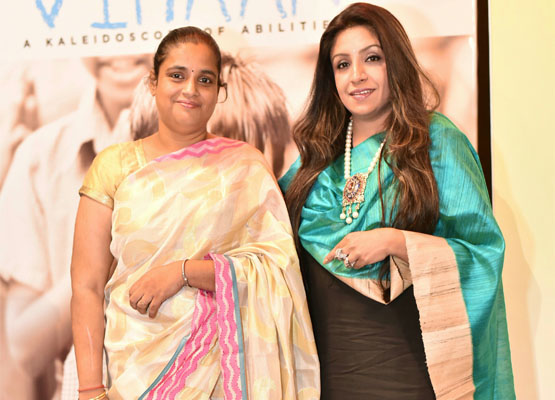 The agenda being, to motivate the differently-abled, develop and improve their skills, thus making them active economic agents, reaping the benefits of self-employment and jobs.

Under VIHAAN OORJA– Various competitions for the youth will be held focusing on creating awareness on the different abilities, developing aids and support systems to help the Disable, bloom and perform to the best of their capabilities. 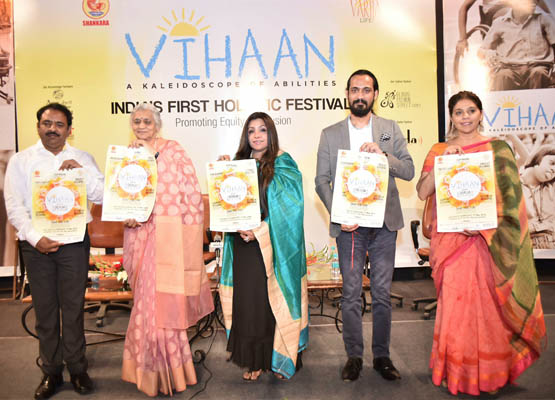 Under VIHAAN UTKAANSH –Competitions like Singing, Dancing, Instrumental Music, Miming and Modelling will be held specifically for persons with disabilities, scheduled for 21st and 22nd September at the India Islamic Centre, New Delhi. 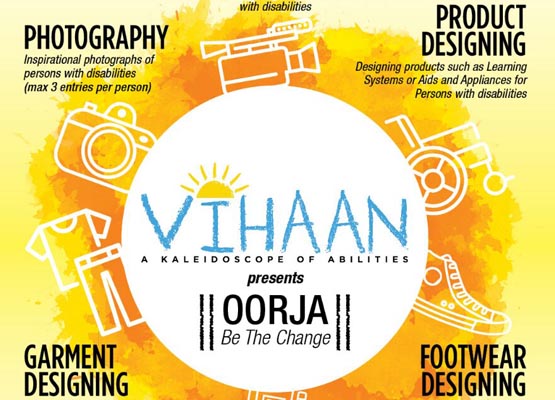 Under VIHAAN ABHIGYA-a series of 15 pre-event panel discussions by eminent experts shall be organized in colleges to sensitize the youth towards the needs of the differently-abled. The first one took place at the Marwah Studio, this September 7th that had a brilliant singing performance by Benzi, short films by students of Marwah Studios and street play by students of AmarJyoti, from here kick starts Vihaan 2016.

So, come and be a part of Vihaan 2016 and bring along friends and family. Let’s promote a cause that can save a million pause. Let’s join our hands to create a better tomorrow and help people with disabilities to lead an independent and much dignified life.