Under the VIHAAN 2016 Initiative, celebrations for the differently-abled took to spot light with children from different age groups; schools and organizations came to participate in the two day activities held at the India Islamic Centre, New Delhi on 21st and 22nd September. 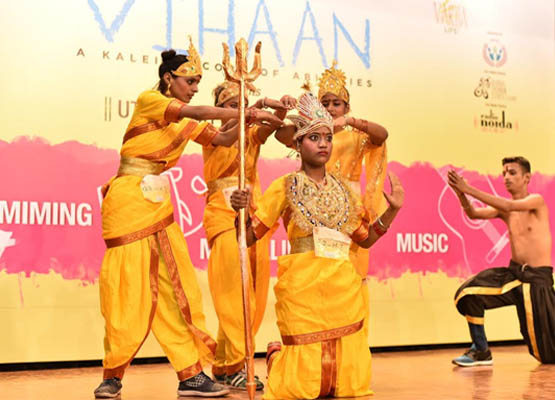 With Swaroop Rawal, Actress and Educationist as the guest of Honour, the event witnessed more than 1500 children competing in various categories like miming, singing, dancing, and even a fashion show, which was judged by model Amanpreet Wahi and Fashion Choreographer Liza Varma. Five children were selected in every category apart from modeling, which saw thirty final selections for the world to see their ability, in a different light!

The first Holistic Festival is scheduled for a grand celebration on 14th December 2016 at Indira Gandhi National Center for Arts, supported by Ministry of Culture, Government of India. 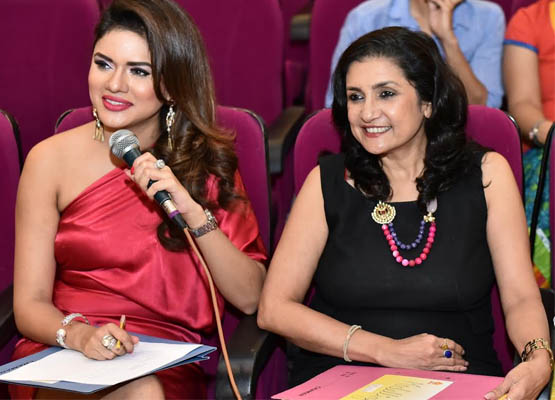 The December event will also witness an exclusive screening of Life Animated, a Hollywood documentary on Autism by Roger Ross Williams, the Academy Award winner who has to his credit, films like Music by Prudence, based on Zimbabwean singer-songwriter Prudence Mabhena’s life. 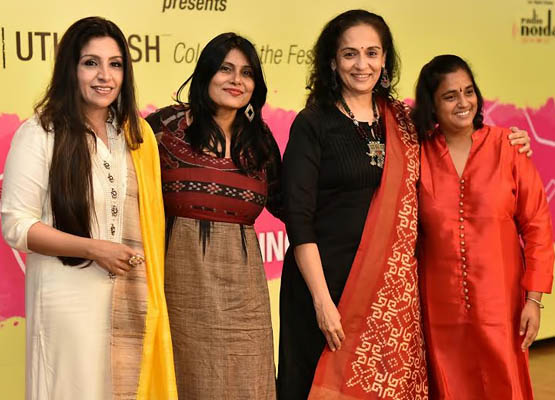 The series will have VIHAAN OORJA for youth to compete in various categories like Photography, Garment, Footwear and Product Designing, Film Making etc focusing on creating awareness for the differently-abled. 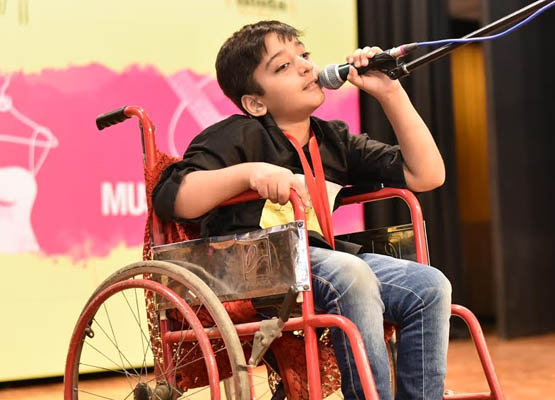 The group is trying its best to raise awareness towards special children. #Youmakemespecial is a Facebook selfie campaign that asks you to post your picture with your special someone.

VIHAAN ABHIGYA is a series of panel discussions to be held in various colleges across the country by eminent experts to sensitize the youth towards the needs of the differently-abled.