Wear Rudraksh to get rid of ill health, problems and negativity

IT is surprising how the beads benefit you

Rudraksh is one of the favourites of Shiva, in Sanskrit it means Shiva’s eyes. It is used as prayer beads in Hinduism, with the rosary consisting mainly 108 or more beads. In the Indian culture, Rudraksh has a special place as it is believed that the beads not only save human beings from all negative energies but also greatly benefit the health. Read on to discover the miraculous beads… 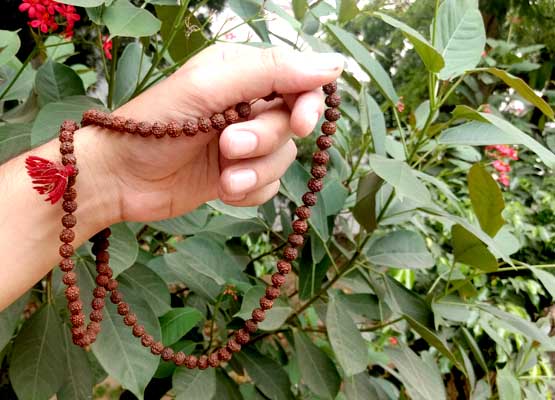 It comes from the seed of a tree that grows in the lower hills of Himachal and Uttarakhand in India and also found in Nepal, Burma, Thailand and Indonesia. According to the Hindu mythology, it creates a protective shield around the person who wears it. The beads are believed to protect and support those people who are constantly on move like sadhus or travellers.

In ancient times it was believed that Rudraksh could detect if the food and water was poisonous. If the food or water was drinkable, it would move clockwise otherwise, anti-clockwise. 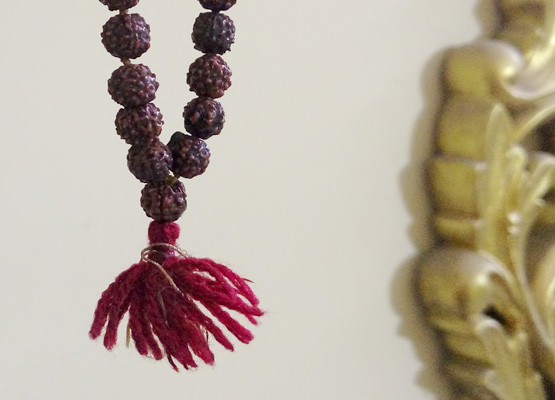 There are different kinds of Rudraksh based on their appearance. In Attharv Ved, it is mentioned how the energies of Rudraksh can be used for the benefit of self, or even to harm someone.

The identification of a Rudraksh bead is not very easy because it can be easily imitated in wood. The most popular style is to dip it in water, where the wooden bead would float on a surface but the real Rudraksh bead will sink below.

Rudraksh beads come in different styles, mainly segregated according to their looks, , popularly termed as ‘Mukhi’ in Hindi or face depending on the sections it has. 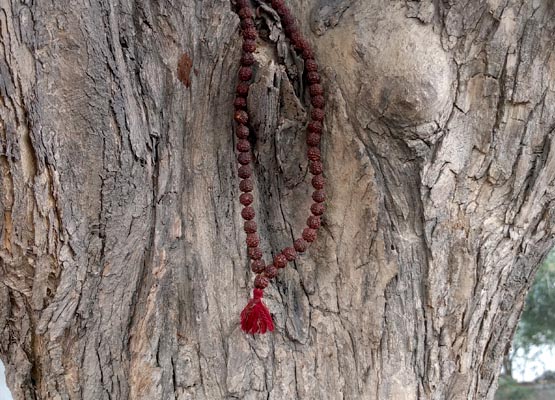 ​Ek Mukhi – is for prosperity. Those who want money and luxury should wear as it brings power and wealth.

Two Mukhi – fulfills all the desires.

Three Mukhi – is for someone who wants knowledge. It also counters depression, boosts self confidence and also cures diseases.

Five Mukhi has powers to relieve you from all pains of life. Men, women and children can wear it. It lowers blood pressure, calms the nerves and is beneficial for nervous system. It helps in achieving success, happiness and eternal bliss. 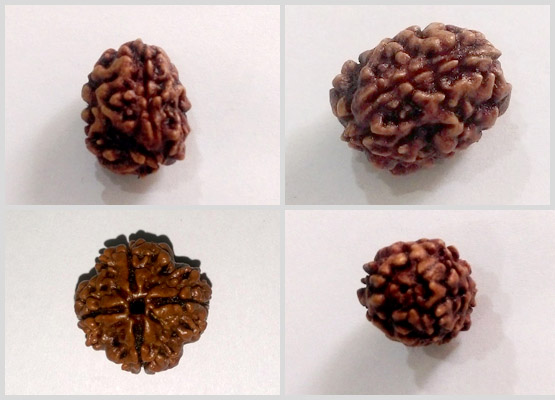 Modern research shows that Rudraksha beads undeniably contain subtle electromagnetic atoms that impact us. It is believed that if you wear Rudraksha Lord Shiva will become happy.

However, there are some rules to be followed before wearing Rudraksha. It should be worn after siddhi means purification and charging with Mantras.

It should be worn on a Monday or Thursday.

One should remove Rudraksha before sleeping and should keep it in the Pooja Ghar.

After wearing Rudraksha one should not eat non vegetarian food.

One should visit Shiva temple for his blessings.

Avoid wearing Mala at cremation ground or to a funeral.

Women must not wear it during their periods.

As it is hot in nature it can cause allergies to some people. Amazingly, even growing a Rudraksh plant or a tree in your house you can avail the benefits that this super positive plant has.