What Makes IRADA a Must Watch for Everyone

Arshad Warsi has gradually created a niche for himself when it comes to acting. Over the last one decade, his acting skills have turned out to be phenomenal for directors and producers to sit up and take notice. Be it humour, action or suspense, Arshad has proved out to be an actor of immense talent. 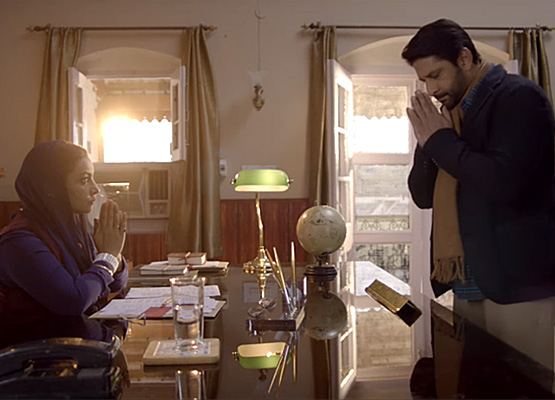 What Makes IRADA a Must Watch for Everyone

The latest Arshad Warsi flick is a suspense thriller called Irada, also starring Nasseruddin Shah, Divya Dutta, Sagarika Ghatge and Sharad Kelkar and Rajesh Sharma. The story of a cop, who is all set to unearth what lies beneath, Irada, has suspense and action at the right places.

Set in the backdrop of Punjab state, Irada, is a crime and detective story mixed blended together. A bomb blast in the factory of a successful business tycoon explodes a lot more than just brick and mortar which eventually instigates the state to send their sniffers to investigate. The NIA officer who is commissioned by the state to solve the case comes across all kinds once he sets to sort things out.

Nasseruddin Shah plays the Ex Army Officer, who is desperate to avenge his dead daughter. He has his own set of findings to help the cop and keeps tipping him with clues through his poetic verses. Sagarika Ghatge is playing the suave journalist, who wants to put behind the bars, the person who killed her boyfriend. The whole city seems to be distressed under some corrupt politicos and greedy businessmen.

The trailer does leave you hungry for a good movie. Watch out for promo to know why we smell a good story here!

Scheduled to be released on 17.2.17, Irada, is directed by Aparnaa Singh, who has also co-written the story along with Anushka Rajan. The team has put in commendable efforts and the film is produced by Irada Entertainment by Falguni Patel & Prince Soni. 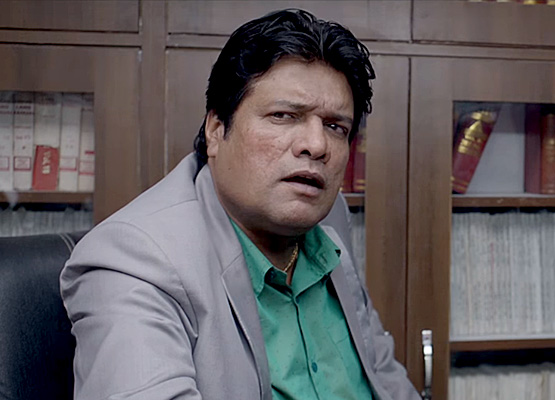