Yes, it’s that time of the year again when the world is crashing to an end and we need a saviour! DC Comics brings to its fans, yet another, superhero, this time, the Princess of Themyscira, Diana Prince, who will help save the world. Catch the first look. 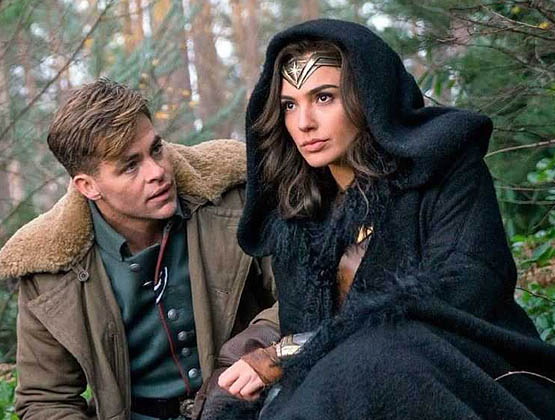 All set to be released on June 2, 20 Wonder Woman, is the American superhero film distributed by Warner Bros. Pictures. The fourth instalment in the DC Extended Universe, this movie is directed by Patty Jenkins and written by Allan Heinberg and Geoff Johns, from a story by Heinberg and Zack Snyder.

Wonder Woman has Gal Gadot in the lead role as Diana Prince the Amazon princess and immortal warrior and Chris Pine as her love interest, Steve Trevor, a fighter pilot in the United States military. Gal has done a good job with her action scenes and looks tremendously glamorous.

The movie starts with American pilot Steve Trevor crashing on the island of Themyscira and informing Diana Prince about the ongoing world war. The princess decides to leave her home to try and stop the war, thus becoming the Wonder Woman. 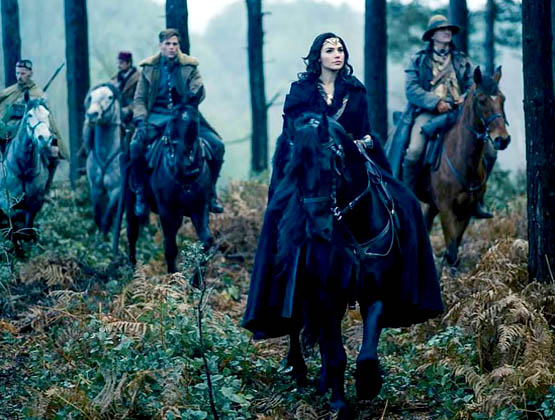 Connie Nielsen plays Queen Hippolyta, Diana’s mother and queen of Themyscira. Interestingly, Nicole Kidman was the original choice for this role but her heavy schedule due to her work commitments with Big Little Lies made her drop out of it.

Directed by Patty Jenkins and Produced by Charles Roven, Zack Snyder, Deborah Snyder and Richard Suckle, the film is going to be presented the world over in 2D, 3D and IMAX 3D. 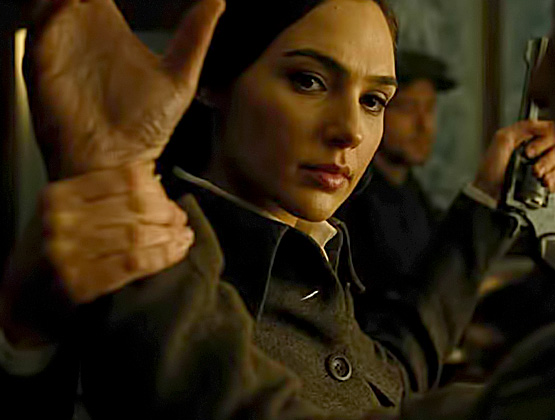 The movie Wonder Woman is based on the original story by William Moulton Marston.