Ayahuasca is a part of history that is not just a drug, but a means to perfect the soul.

If you have ever come across the paintings of Pablo Amaringo, you will know the powers psychedelics hold. Pablo is a well-known Peruvian artist who is also considered a great visionary. His paintings are not only intricate, but colourful and vivid. Consequently, one can end up getting lost in these paintings. It is the mystic element of Pablo’s paintings that truly captivates the viewer. It is Ayahuasca that lends the magical essence to his paintings. So coming to the big question, is psychedelic tea for creativity or recreation? 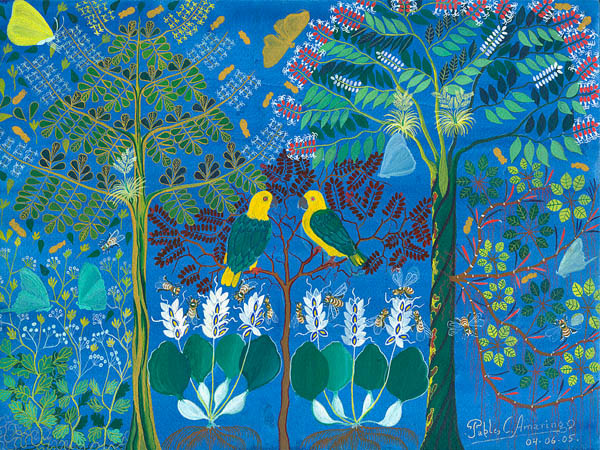 The spirit of Mother Ayahuasca – Psychedelic Tea for Creativity or Recreation?

Grown in the jungles of Amazon is a plant called Ayahuasca. Traditionally, the plant has been used to create an herbal drink or tea. The stem of the ayahuasca vine and the leaves of chacruna or chagropanga are used to make this tea. Ayahuasca plant holds great cultural significance for the tribes of the rainforest. Indigenous people in Colombia and Peru have been brewing the Ayahuasca concoction for years. Additionally, the brew also acts as a medium to connect religiously and spiritually. The shamanic culture uses this hallucinogenic tea as a medicine. It is not just the consumption of the tea that is important. The ritual accompanying the consumption of the tea also holds a lot of significance. 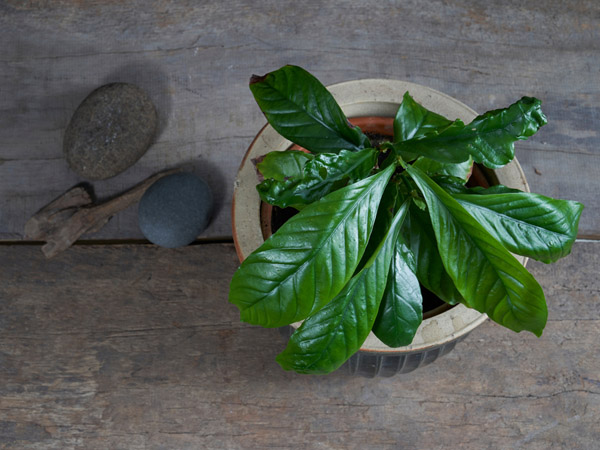 The spirit of Ayahuasca acts as a creative guide, a healer as well as a moral teacher. It is also the spirt that helps heal the users and guide them into a higher state.

The chemistry behind the tea: Psychedelic Tea for Creativity or Recreation

The active ingredient in Ayahuasca is DMT ( N-dimethyltryptamine (DMT) which is a natural hallucinogen. The trip experienced is similar to that of mushrooms or LSD.

Also known as the ‘Vine of souls’ or ‘Vine of Dead’, the Ayahuasca experience is a near death experience. It helps bring clarity and forces one to face their truth. The psychedelic experience can vary from one person to another. A common tale narrated by most people who have experienced the trip is how it altered their life. The experience changed who they were fundamentally as a person and they had answers to questions they had long been searching for.

The Brew Also Acts as a Medium to Connect Religiously and Spiritually.

Popularisation in the Western World- from sacred medicine to trend

The first reference of Ayahuasca in the Western world comes from a botanist Richard Spruce in 1850s. In his fifteen years of studying the Amazon, he taxonomically identified ayahuasca. His ethnobiological account of Ayahuasca stands as one of the richest sources till date.

Today, Ayahuasca is increasingly being used by the western world as a means of creativity and alternative healing. The non-traditional use has enveloped American and European countries. From retreats that thousands of people attend to medical uses in limitations, the brew is now a popular choice for many. The Ayahuasca wave has drifted people towards seeking it as a tool for psychological healing. Furthermore, it is also being used as a way to reach into the depths of consciousness and personal growth.

Research has also shown how Ayahuasca has anti- depressive properties. Hence, it can be used for treating depression. 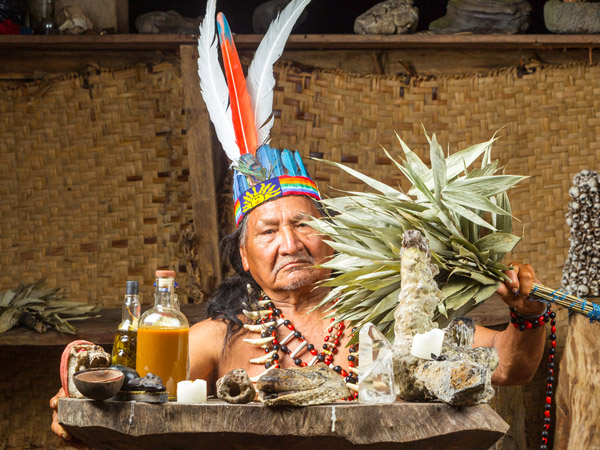 Ayahuasca is Done in Controlled Settings With Experienced Shamans

Jacques Mabit, Founder of the Takiwasi Center for Drug Addict Rehabilitation and Research on Traditional Medicines in Peru has been working with Ayahuasca to treat addiction. He has developed his work to show how the regular and monitored sessions with Ayahuasca can help overcome addiction from cocaine, heroin and alcohol.

The overflow of creativity- from painters to poets

By now, it is evident that the use of Ayahuasca as a means of creativity has been channeled by many. Its use was also popular among Beat generation poets. The Beast in Me by Allen Ginsberg bears testimony to what the writer penned after his Ayahuasca experience. The Yage Letters by William S. Burroughs and Allen Ginsberg also discuss their anecdotes and experimentation with the psychedelic. 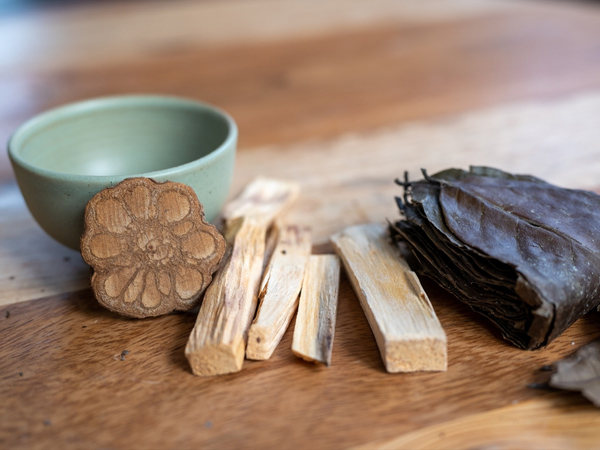 Research Has Also Shown How Ayahuasca Has Anti-depressive Properties

From the Amazonia Jungles to the West

Even though the Ayahuasca experience has been popularised in the West, there is uncertainty around it. The ingenious people want to preserve the cultural and spiritual use of the psychedelic. For them, it is not a drug for recreation, but a part of their ancestry. It is important that the use of Ayahuasca is done in controlled settings with experienced Shamans. That it can be used to reach a higher state of consciousness holds no doubt. The message of Ayahuasca is that of the sacred, interconnected and precious life on Earth. It has allowed its users to feel more purposeful and mindful of their surroundings. Ayahuasca is a part of history that is not just a drug, but a means to perfect the soul.