Verdi’s Falstaff opera will leave you in splits

Giuseppe Verdi was a very popular Italian opera composer back in the 19th Century. He has to his credit many operas which today are considered iconic, owing to their contribution to the growth and popularity of opera culture in the late 19th century. 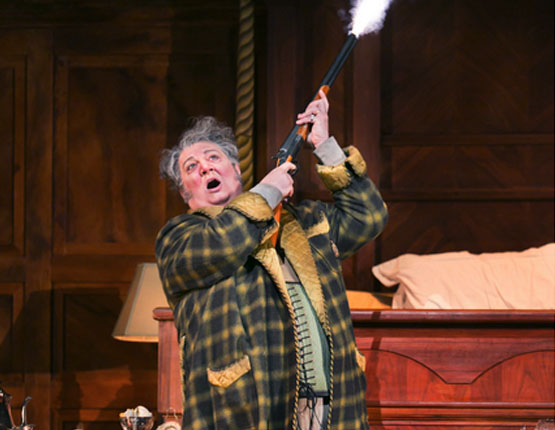 India Habitat Centre, New Delhi, brings you the opportunity to witness a live recording of the iconic opera by Verdi, FALSTAFF, based on a character by Shakespeare in three of his plays, (including two on Henry IV).

Falstaff, of Shakespeare is a fat, imbecile, conceited and a cowardly knight, Sir John Falstaff, who lands Prince Hal, in trouble all the time. Shakespeare had made this buffoonish character even more interesting in The Merry Wives of Windsor where Falstaff is the suitor of two married women. 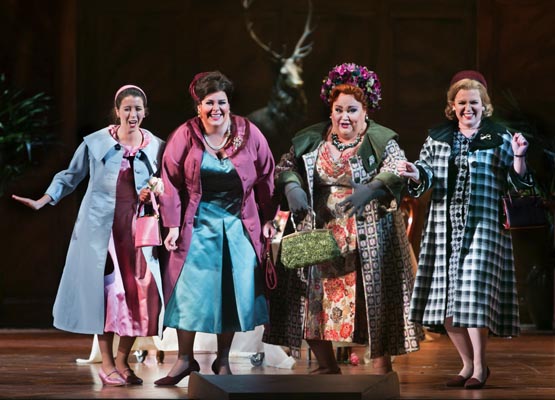 Verdi, along with Librettist Arrigo Boito, created this iconic comedy opera that swept the audience laughing and enjoying to the core, in the year 1893. Apparently, this was Verdi’s most famous composition. The Metropolitan Opera House, New York, had presented the show in 2013 honouring the bicentenary of his birth in 2013.

Sunit Tandon will introduce a live video recording of this show at The Metropolitan Opera House, New York, the classic production of Verdi’s last opera, where Falstaff, almost broke, is running out of money and hence, plans to seduce two rich married women by writing them identical love letters. The women discover his cunningness and get together to teach Falstaff a lesson instead. Verdi’s most successful comic opera, the show will leave you in splits.