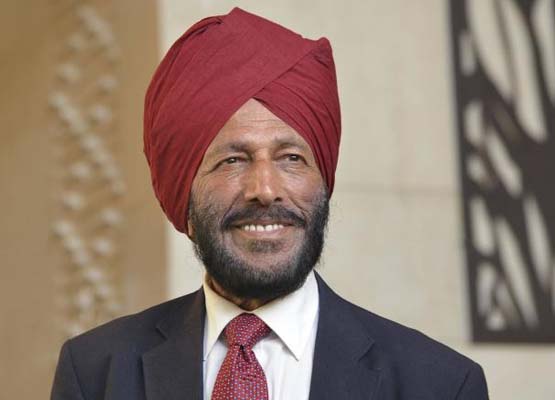 Milkha Singh expressed his delight to note that the directors and producers of Hirani’s repute are promoting sports oriented films in the country. 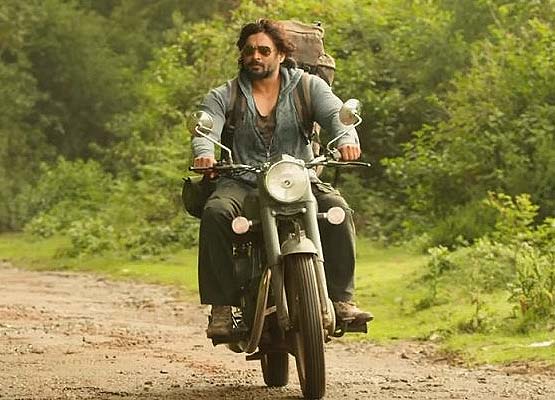 The legendary sportsman, who believes films like ‘Saala Khadoos’ act as a source of inspiration for the youth, said, “I am really happy about the fact that such movies are being produced in India. Such movies help in increasing the status of a sport in the country. If we look into the past, movies like Mary Kom or the movie made on my life, ‘Bhaag Milkha Bhaag’, have changed the way one used to look at sports. I would request Bollywood to take more of such initiatives.”

R.Madhavan, who plays a retired boxing coach in the film, said that the film will drag attention on sportswomen of India, who are fetching a lot of medals for the country but still going unnoticed. 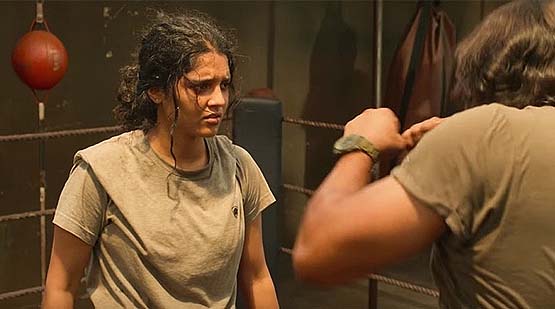 He added that it would be a matter of proud if the film inspires or motivates anyone in the audience to do something large in their lives. 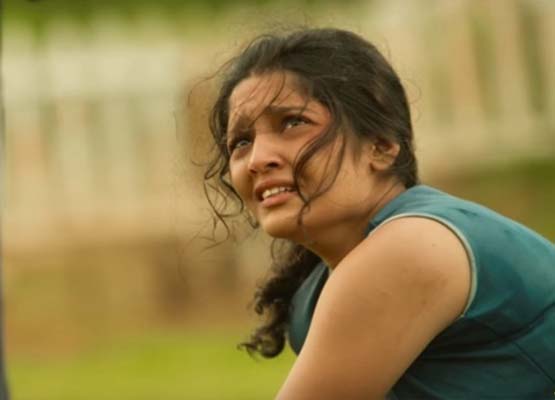