The movie is packed with Suspense and emotions 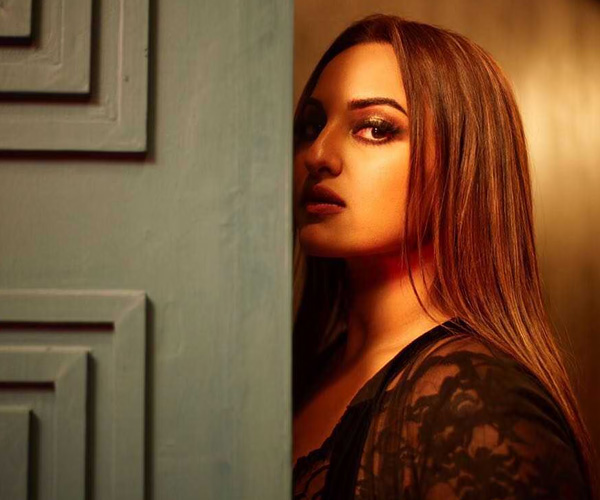 The Movie opens with Vikram Seth (Siddharth Malhotra) a UK citizen who is in mumbai to launch his book but finds his wife lying dead in pool of blood. He notifies the local police but gets scared and starts running away from police on a rainy night and meets Maya (Sonakshi Sinha). Soon he realises that he is in a bigger problem as Shekhar (Maya’s Husband) is dead and Maya gets Vikram Seth arrested at her apartment putting allegation on Vikram Seth for murdering her husband.

Thereafter the series of stories follows to each narrating about the night’s proceedings to Inspector Dev (Akshay Khanna).

The movie is all about who killed who and what happened that night. Vikram Seth is a book writer in this movie and he narrates his side of story with perfection so as to make inspector Dev believe him and the other side which Maya narrates to inspector Dev is as convincingly stated as from Vikram Seth. 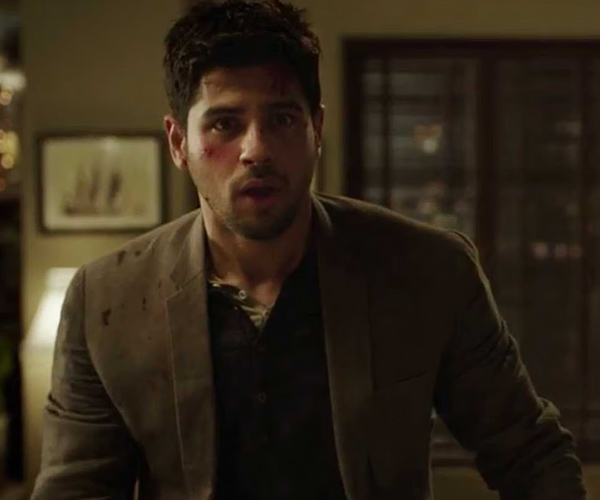 Inspector Dev does get in forensic reports and crime scene inspection and recreation in his imagination and analyse to find the truth. A total crime thriller will get you glued to your seats till the end.

The movie has no sound track which is a plus point resulting in no diversion from plot.

One line punches are good and brings in smile to your face.

Mandira bedi is seen on big screen after a long time in this movie as Akshaya Khanna’s wife though she does not have much screen space but was pleasant surprise.

Worth a catch – must see it at the theater near you.

GFS rates the movie at 4stars out of 5.