How the Time Cycle moves and effects us 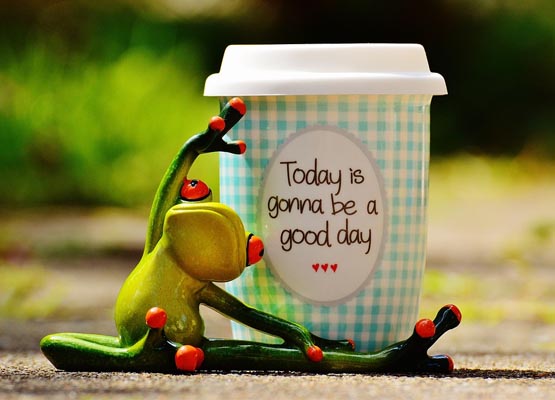 In Satyayug, the fight was between two worlds (Devalok (Demi-gods) & Daityalok (Demons)). The Demi-gods live in higher planes or Heaven and the Demons live in lower planes or Hell. Both are away from the earth.Only humans live on the earth, but their population is very less. They are either established in the Truth or on the way to acquire it. Total Peace and Love on the earth. 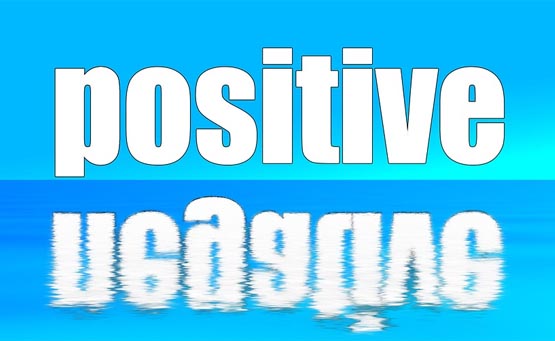 In Tretayug, the population has increased and covered almost half of India, but a quarter of negativity has entered in humans and some of them have Ego issues, so they move towards the South in Sri Lanka. The positivity is still very strong in India hence people with negativity feel restless here. The fight was between Rama and Ravana. Both rulers from two different COUNTRIES.

In Dwapara yug, the negativity and positivity are existing side by side. The fight was between Pandavas and Kauravas. Both good and evil from the same Clan, among cousin. 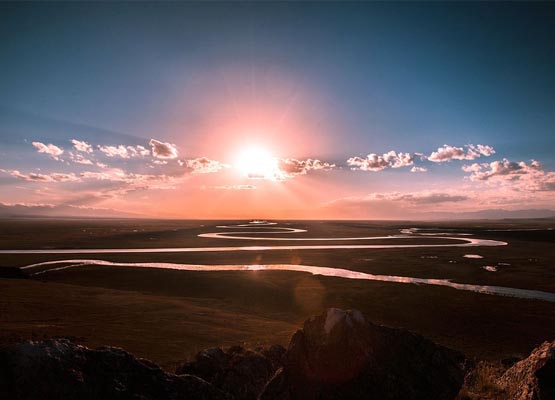 We can see that in Satyuga, the humans live a spiritual life there is no good or no bad just the truth, peace, bliss, love, light knowledge in humans. In Treta Yuga, the three elements of Nature namely Sattva or good, Rajas or bad and Tamas or ugly start entering among humans. Treta yug, the good is evident among humans. In Dwapar Yuga, the bad starts getting into the families.

In Kaliyuga, the evil is active within every single human being? It is inside us. Both GOOD AND EVIL LIVE WITHIN. In kaliuga, the Demi-gods and Demons, Ram and Ravana, Kauravas and Pandavas are within every human. In some situation the Ego or Ravana is the doer, the intentions are good, the goal is good but the result will be a disaster. In some situations where the doer is Soul or Rama, the initial process is hard work and honesty but the result will be beautiful. 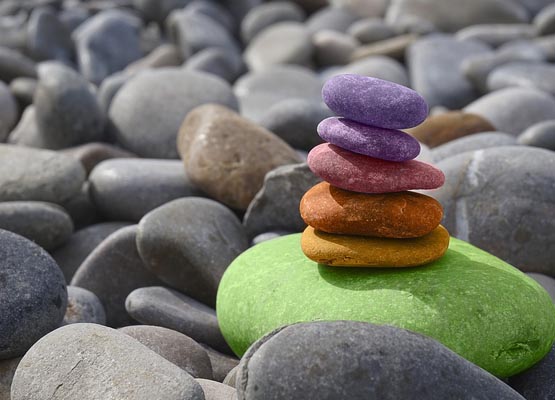 Inner goodness or the evil within?

In the present times, by birth itself, we are getting sucked into the Evil. The Evil has taken over every person and place. And the Evil has given us a disease of Denial. I won’t accept the bitter truth of my negativity. I will try to justify it or give a lame excuse to save my face. I can see a speck in other person’s eyes but I can’t see a log in mine.

To get Peace I had to accept the bitter truth that “I” am Nothing, “I” is Nothing. Once I came out of my Denial and let go of my Ego, I was ready to surrender to God. And God was ready to receive me so that he can make me a true human and Man in his image. Full of Peace, Bliss, Love, Light, Knowledge and Truth. Now “I” is not the Doer in this body, only a witness, God is the Doer. Earlier it was the other way round.

And the most amazing part is this world is not real, it’s in a dream state, changing every nano second at such a rapid pace that a normal human can’t notice the change on a daily basis.

​Krishna’s journey to discovering the self began 18 years back and he realized the truth 9 years back after he broke up with drugs and alcohol. For the last nine years he has been practicing this method of meditation and he has got Peace which is intensifying every passing day. Today, he mentors people in distress and serves all who ask for his help.​

Latest posts by Krishna (see all)